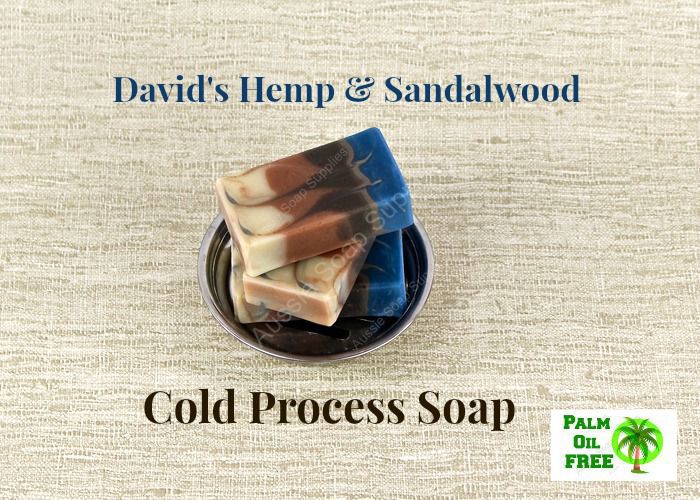 When we unpacked the shipment from Bramble Berry with the custom sectioning dividers it was time to get the soap pots out immediately!  David has dived in and created two infinity swirl projects, with this being the first one.

This is an intermediate level project, so you'll need to be able to control a very, very light trace, work with non-accelerating scents and be patient - it takes a couple of weeks before the soap is hard enough to unmould!

Our slide show of the process is below, and also a link to Bramble Berry's video using this technique, but with a different mould.  So if you haven't done this type of swirl before, just grab a coffee and watch!  Soap Queen's Videos demonstrating this technique is HERE.

Colour Preparation - if you are using powdered colours: 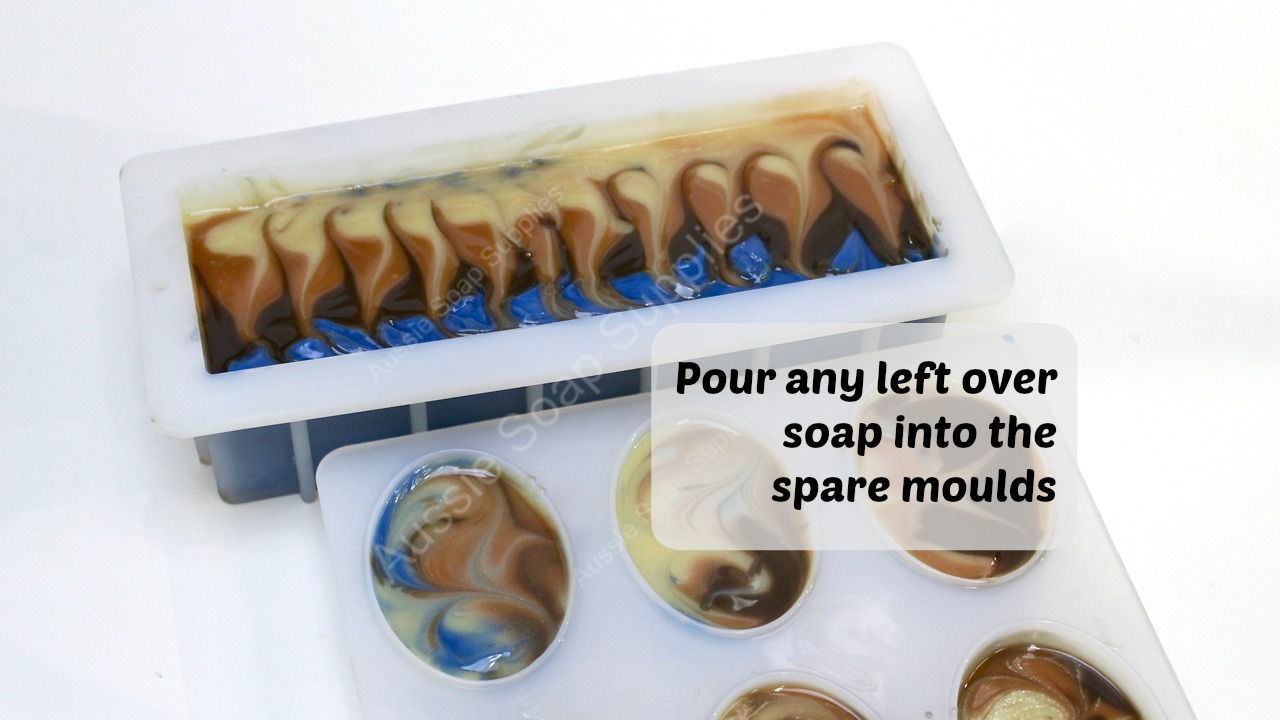 You need to purchase Olive Oil, Distilled Water and Sodium Hydroxide separately.  The second mould for leftover soap not included in trolley items. There will be left over ingredients in varying amounts.

One of my favourite scrubbies to soap are Steel Cut Oats.  These are
Learn More

One of my favourite scrubbies to soap are Steel Cut Oats.  These are not available everywhere, but you should be able to find them a…
Learn More

This gorgeous Sea Clay soap and is featured in our new Formulating with Cosmetic Clay Book.  It is scented with the unisex scent, Lavender & …
Learn More