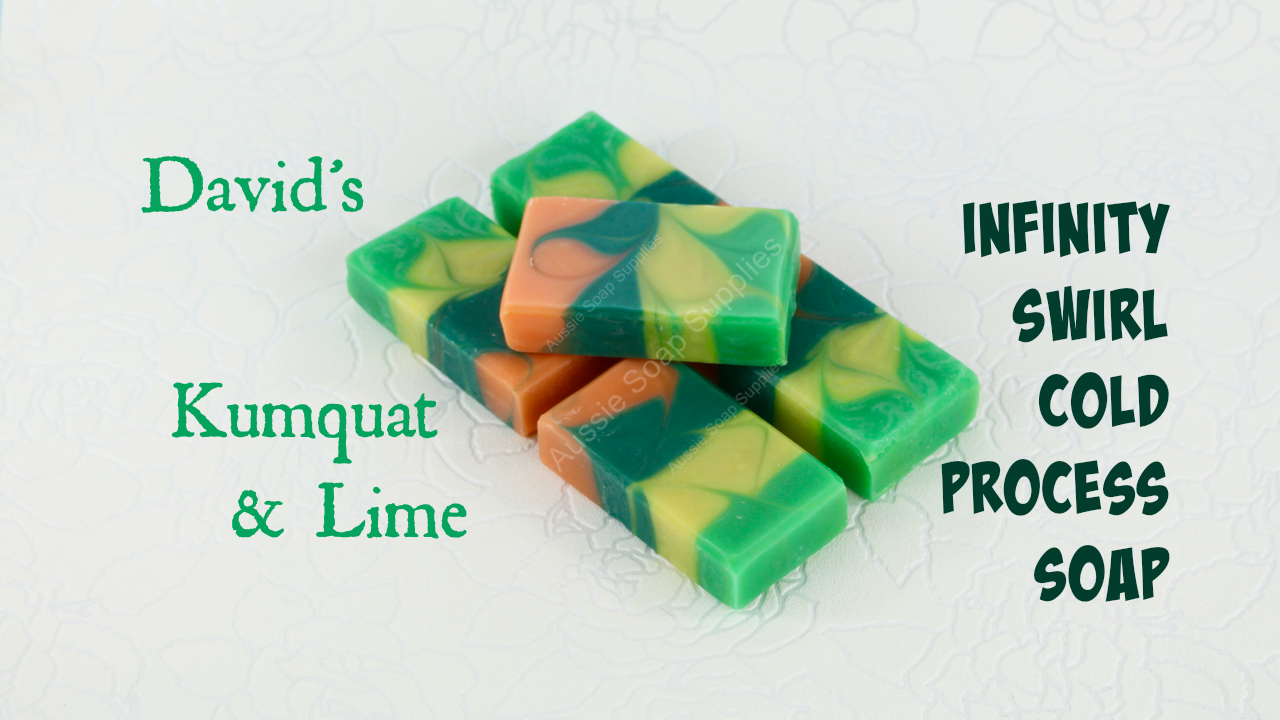 This is David's second infinity swirl project using the Sectioning Tool in the Silicone Loaf mould.  If you want to turn this to palm free, just use the ingredients from his Sandalwood Cold Process Soap Project HERE.

This is an intermediate to advanced level project, so you'll need to be able to control a very, very light trace, work with non-accelerating scents and be patient - it takes a couple of weeks before the soap is hard enough to unmould!

Our slide show of the process is below, and also a link to Bramble Berry's video using this technique, but with a different mould.  So if you haven't done this type of swirl before, just grab a coffee and watch! Soap Queen's Videos demonstrating this technique is HERE. 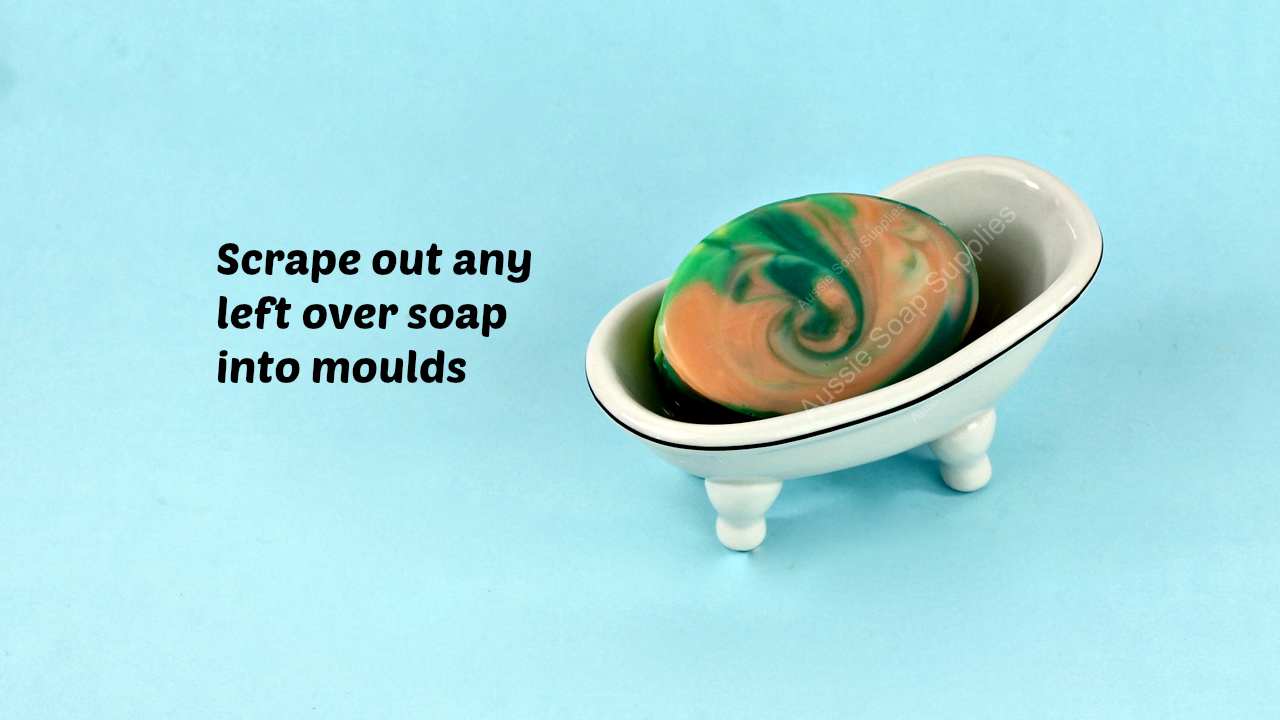 You need to purchase Olive Oil, Distilled Water and Sodium Hydroxide separately.
Second mould for leftover soap not included in trolley items.
There will be left over ingredients in varying amounts.

When we unpacked the shipment from Bramble Berry wit
Learn More

When we unpacked the shipment from Bramble Berry with the custom sectioning dividers it was time to get the soap pots out immediately!  David has…
Learn More

This now classic Fragrance is delicious all year round, but its name  does scream summer!  This recipe makes approximately 1500g of soap, al…
Learn More

Though this is a DoubleMint Soap Loaf, I personally like to take the edge off the Peppermint, so you’ll see I have included some Lavender Essent…
Learn More